Success Is By Design in Personal and Business life 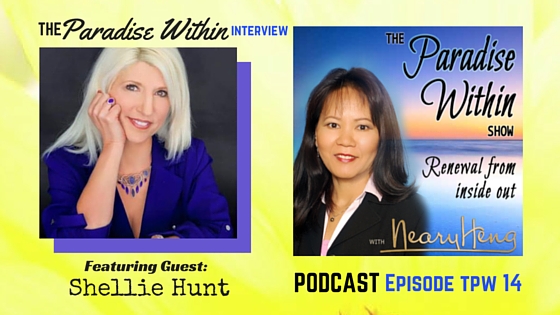 WGC in the Feburary 2016 Issue of E Magazine.

WGC in the January 2016 Issue of E Magazine.

WGC in the October issue of E Magazine.

WGC in the special edition of E Female Executive Magazine.

Shellie’s incredible journey from rags to riches and the wisdom she’s learned along the way.

We're not around right now. But you can send us an email and we'll get back to you, asap.

©2021 The Women of Global Change. All Rights Reserved.Terms and Conditions

Due to the ongoing developments regarding COVID-19, the Women of Global Change is extending its suspension of all in-person activities for its US chapters through Saturday, May 1st 2021. In person events for chapters outside the US will be determined on a case by case basis depending on the situation within the country.  WGC will continue to provide support for its chapters by extending resources such as zoom to allow chapters to continue any events virtually and we invite members from all chapters to join in on these sessions. Additionally, in line with CDC and WHO recommendations, the decision has been made to move the WGC International Summit to the Summer of 2021. In collaboration with our Costa Rican partners, all deposited funds will be applied to next year, when WGC can safely serve the population of Costa Rica. Lastly, to create a connection during this time, WGC is continuing to offer a free membership opportunity that will run from now until March 31st.