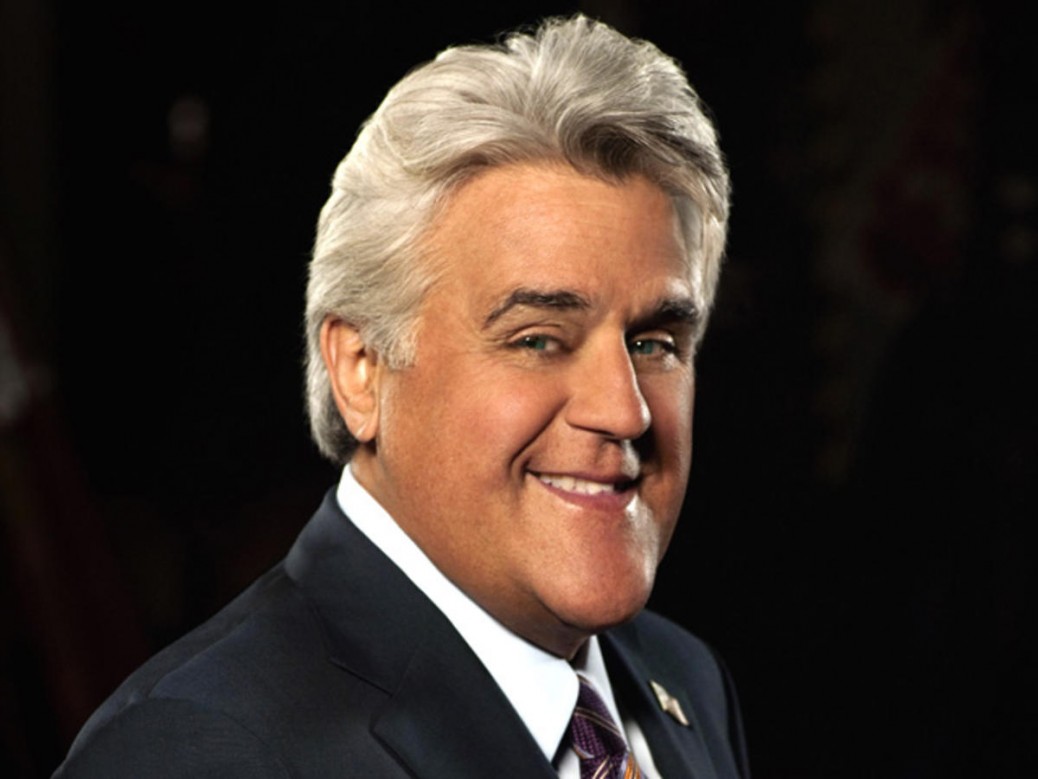 His down-to-earth persona and topical humour have helped make Leno one of the most recognizable personalities in the business. In the ’70s, the comic toured as a stand-up — sometimes booking as many as 300 gigs annually — and made multiple appearances on The Tonight Show Starring Johnny Carson. In the ’80s, Leno warmed Carson’s seat as the show’s regular guest host. When Carson retired in 1992, NBC passed hosting duties for The Tonight Show to Jay Leno, much to the chagrin of competitor David Letterman who had his eye on job. Leno sustained his popularity and approach-ability well into the ’00s. In 2009, Leno reluctantly agreed to step down from The Tonight Show, allowing his chosen successor, Conan O’Brien, to take over. In a surprising move, NBC offered Leno a nightly prime-time program, The Jay Leno Show. When it debuted in 2009, the show failed to gain traction and was subsequently cancelled. NBC offered to rearrange both the prime time and late-night schedules to include everyone involved, but the arrangement rattled Conan O’Brien, who eventually refused because altering the schedule would harm The Tonight Show’s long-lasting reputation. When the dust finally settled on the late-night conflict, Leno took back The Tonight Show, and Conan O’Brien left NBC. Off-screen, Leno spends his leisure time peacefully with his wife and his collection of classic cars and motorcycles.

We're not around right now. But you can send us an email and we'll get back to you, asap.

©2022 The Women of Global Change. All Rights Reserved.Terms and Conditions